An army of zombies is incoming! Live on! It is our only belief!

The sweeping zombies destroyed almost all the cities, and human is nearly hopeless. Commander, the survivors need you. Lead them to build the last shelter in the perilous desolation! To survive, you need to search for supplies, and plan your city construction, research army technology to rebuild your home step by step. The endless army of zombies could attack at any time. Commander, will you be able to hold out until the next dawn?

All for survival
The zombie virus is spreading! As a commander, your first duty is to build shelters, find enough supplies and build a safe home to survive in this zombie-filled world.

Rebuild your city
Survival is only the first step, and the city needs your design! Place your buildings as you like by using the resources available. Remember that roads are crucial to the city’s development. All resources should be transported through the city roads. For the effective operation of the city, you need to design the road layout smartly.

Powerful turret defense
Howling zombies are besieging the city. Don’t worry! The defense turrets are your secret weapon! Build defensive forts, upgrade turrets, wipe out all the zombies and hold the last line of defense!

Ally to survive
You can’t fight off the sweeping zombies on your own, and a strong ally is greatly helpful to survive. You can ally with other survivors to share resources and defense against the zombies! Sure enough, you need some codes, since spies may hide among them – after all, the enemy is not just zombies!

Fight for the world’s throne
While defending against the zombies, you’ll need to balance your alliances. Whether to ally or fight, it is a test of your strategy! Enemies and allies are all over the world, but there can only be one victor, and that is your alliance! 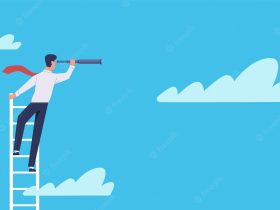 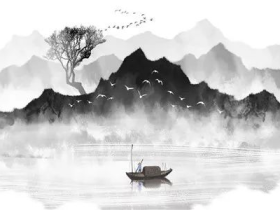 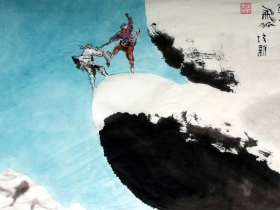 The key point of success is in details